Two years ago to the day, the Maltese journalist Daphne Caruana Galizia was assassinated in a car bombing near her home. Known for her investigative reporting that exposed official corruption in Malta and beyond, she was the country’s most prominent journalist.

Despite the high-profile nature of the case and the international condemnation of her murder, there has still been no justice for Daphne and her family – a situation that reflects the wider situation for journalism and press freedom on Malta. Investigative journalists, citizen journalists and activities frequently report pressure, abuse and risks to their personal safety. As a consequence, since 2017 the country has fallen 30 places to 77 out of 180 in the Reporters Without Borders’ World Press Freedom Index, which is one of the world’s sharpest declines.

Sadly, Daphne’s story is not an isolated case. All over the world, press freedom is under threat and an increasing number of journalists find themselves being threatened, arrested, tortured and imprisoned for exposing and criticising government activities.

Just last week, the Egyptian human rights defender, journalist and blogger, Esraa Abdel Fattah was taken to an unknown location, tortured and then sentenced to 15 days in prison for “participating in a terrorist group,” “spreading false news” and “misusing the media.” – something Reporters Without Borders (RSF) says is part of a wave of arrests of journalists in response to anti-government protests.

In Tanzania, Erick Kabendera, an investigative reporter who writes for publications including The Times is facing a lengthy jail term if convicted of money laundering, tax evasion and involvement in organised crime, which his supporters say are false charges invented to support President Magufuli’s crackdown on press freedom.

While in Turkey, a nationwide clampdown on the media and press freedom has seen scores of journalists arrested, including seven in August alone. They remain in custody according to the Committee to Protect Journalists.

For many journalists, when faced with this level of harassment and persecution, the only option is for them to flee their country in search of safety, leaving their families and everything they own behind.

“Many of these journalists live in hiding with the constant threat of danger hanging over them. They are unable to work, see their family and friends, or live any sense of a normal life. While journalists face similar challenges to other refugees, they also have to deal with very particular risks of being personally targeted and followed across borders by security forces from countries from which they have fled,” says Gary Allison, chief executive of Prisoners of Conscience.

Prisoners of Conscience provides relief grants to help persecuted journalists and others like them pay for food, accommodation, travel and other basic everyday items.

Since 1994, the charity has awarded 314 grants to journalists, totalling £193,267.19. Grants are awarded to journalists the world over. In 2018, journalists from 14 different countries were supported including Cameroon, Morocco, Iran, Ethiopia, Malta, Eritrea, Pakistan, Uzbekistan, Rwanda, Liberia, Azerbaijan, South Sudan, Bangladesh and Turkey.

Shahidul Alam is one journalist who has benefited from the help offered by Prisoners of Conscience. He is the award-winning photographer, writer and activist from Bangladesh who was recently imprisoned but then released on bail after openly criticising the government’s violent handling of student-led demonstrations.

He says: “The world over, journalism is under threat. We need to be constantly fighting to protect our freedom of speech, and we need to do all we can to support those who are persecuted as a result. Prisoners of Conscience were amongst the groups that played a prominent part in sharing the load that my family had to bear while I was inside and we are greatly appreciative.”

Most recently, we have awarded grants to 35 journalists from 11 countries around the world to cover a range of living costs, such as rent, food, transport, utilities and medical bills.

“Until 2014, we received a handful of application each year for emergency hardship grants for journalists. However, given the increasingly world-wide threats to freedom of speech and the often-dangerous circumstances within which journalists report, the numbers applying for these grants are rising rapidly and over the last five years there has been a 440% increase in successful applications,” says Gary Allison.

He adds: “We know there are many more people that need support, but due to the fact human rights defenders are so often driven underground, it’s impossible for us to calculate the exact scale of the problem. We want people to help us help others.

“Spread the word among colleagues that grants are available, and if you’re able to, please donate. Because if journalists are not supported, their voices die. And in some cases, so do they.” 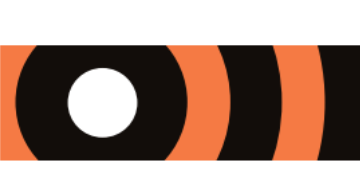 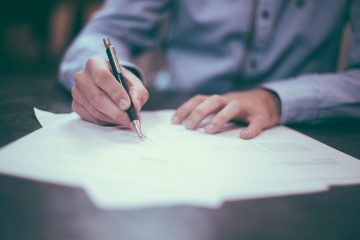 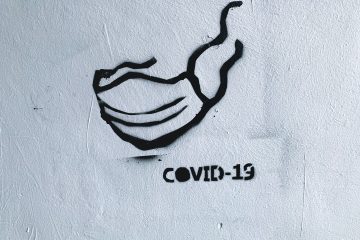